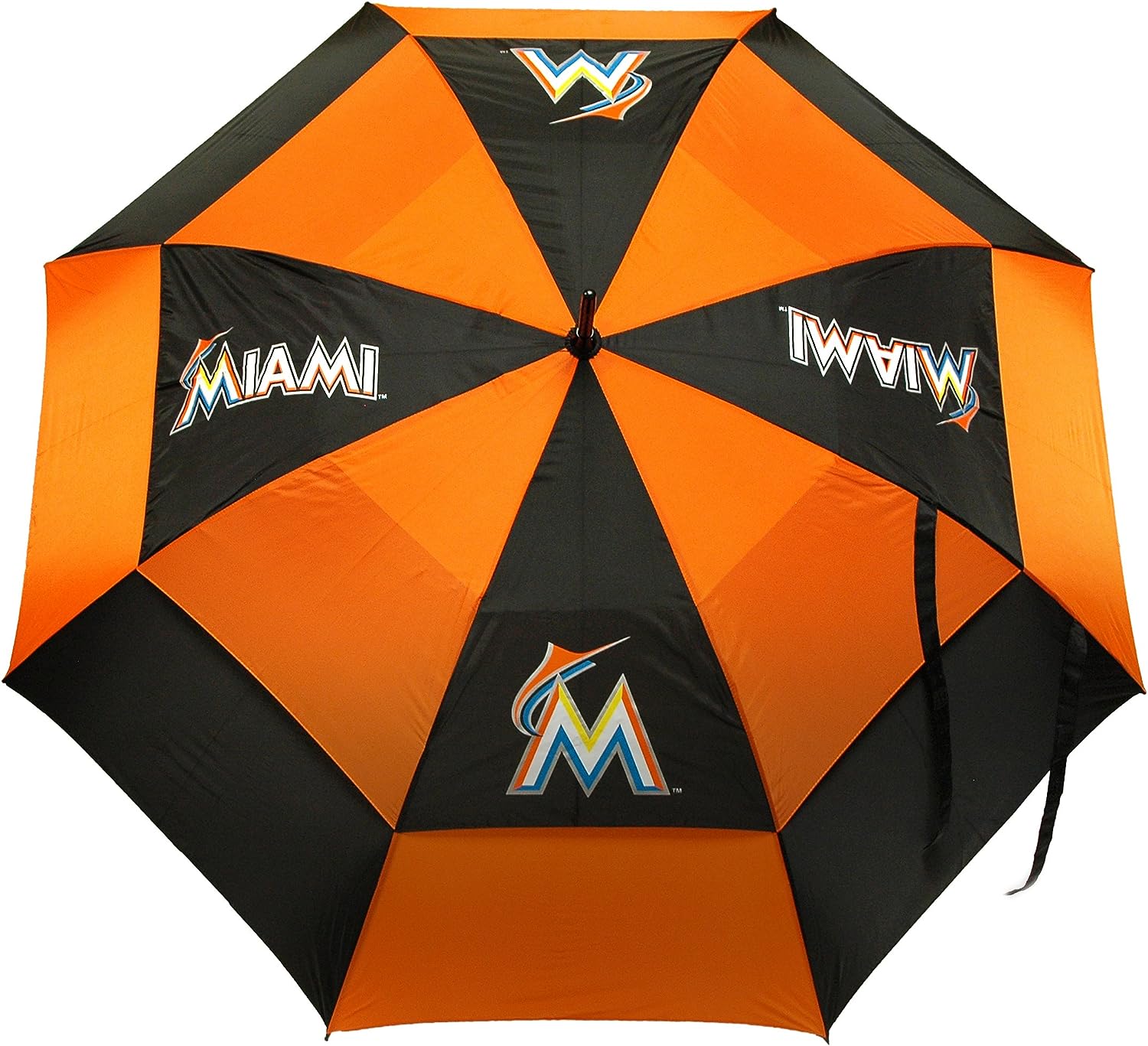 With our complete line of golf gear for 900 teams, we offer avid fans a wide variety of team branded golf accessories.